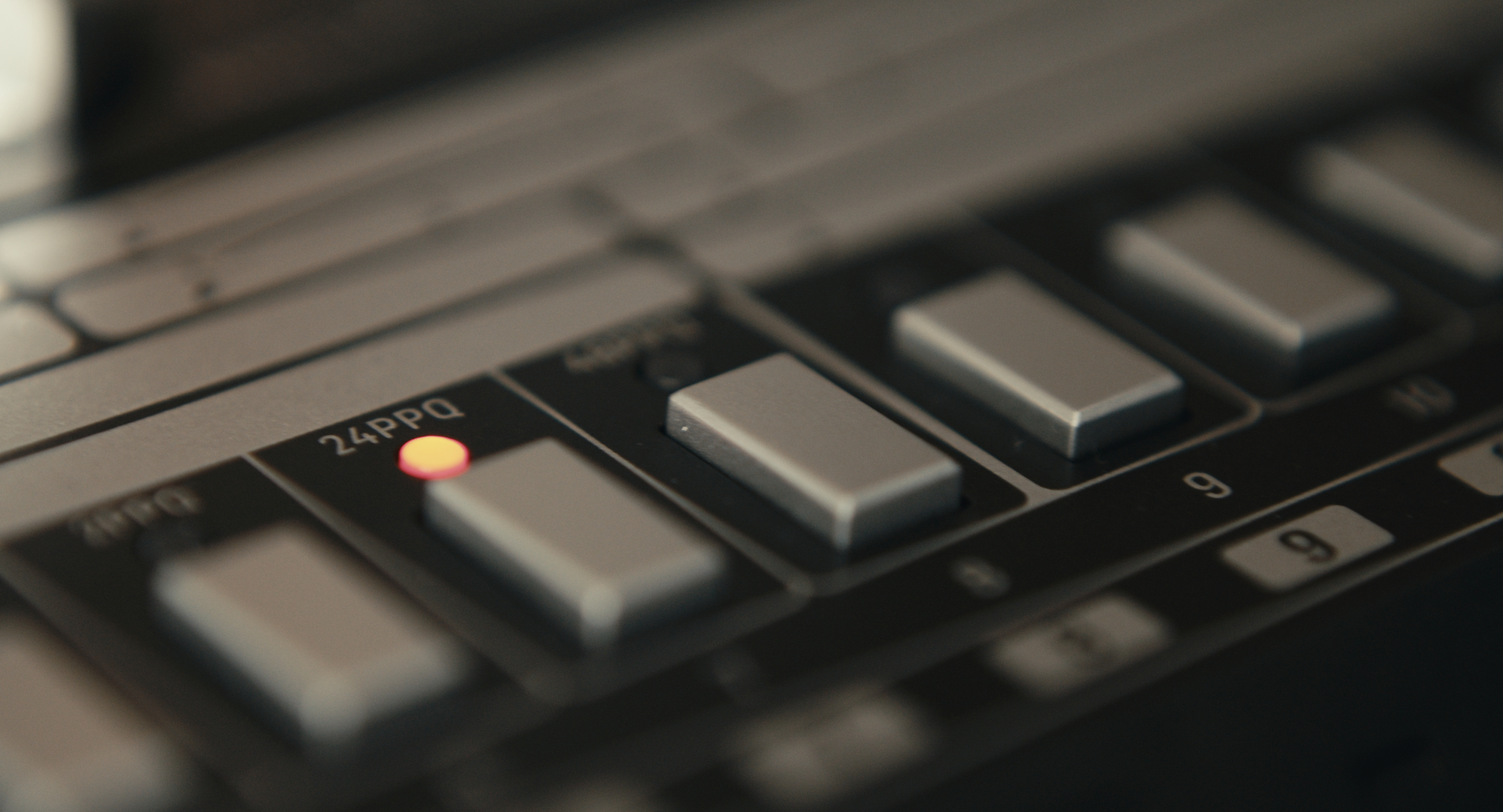 A drum machine is essentially a simple sequencer, usually a digital step sequencer, combined with several specialised drum synthesisers that it can rhythmically trigger.

The drum machine started out life in the late 1960s as an accompaniment to the home organ, playing a simple rhythm for the musician to play along to. While a useful addition to the organ, it had little use in the studio as it sounded nothing whatsoever like an acoustic drumkit and could only play a handful of rhythms chosen by its manufacturer.

By the early 1980s, the analogue drum machine had evolved considerably. It was no longer a part of the organ, but an instrument in its own right. Its various sounds could be tweaked — the snare drum made snappier, the open hi-hat given a longer decay, and so on — while maintaining its distinctive character. More importantly, it could be programmed by the musician to play new rhythms, opening it up to new genres. Another feature that made it more studio friendly and more professional was the inclusion of a separate output for each part of the virtual drumkit. This enabled musicians to use different effects, such as delay and reverb, on each part of the kit, and allowed each part to be equalised seperately. Despite all these useful features, however, it still failed to sound even remotely like an acoustic drumkit.

Meanwhile, at the higher end of the market, the digital drum machine was released. As it featured samples of real drumkits, it sounded very much like the real thing, and its analogue counterparts became very cheap very quickly. The drum machine had finally become realistic, although it was far from perfect — the sound of an acoustic snare drum alone varies immensely based on where you hit it and how hard, whereas the digital drum machine typically had only one or two snare drum samples. The same was true of most other parts of the drumkit. For all the celebration of their realism, digital drum machines still lacked expressivity.

By the late 1980s, many composers of electronic music decided that they didn't want a realistic emulation of an acoustic drumkit. What they really sought in a drum machine was a decent sound all of its own: something unmistakably synthetic, with its own character. The secondhand price of many analogue drum machines subsequently rocketed. In particular, Roland's TR-808 and TR-909 models became highly sought after, not only fetching respectable secondhand prices, but also being cloned by other companies in an attempt to satisfy musicians' appetites for their sounds.

From the 1990s onwards, there have been two main ways to obtain the synthetic sounds produced by analogue drum machines, besides getting enough money together to buy one. To reproduce the sound of almost any drum machine, you can either find, buy, or make samples of it. As long as you don't need to tweak the sounds, this method works well, as you can emulate a lot of different drum machines using just a single sampler, providing you have the appropriate samples. (The Dance Megadrums sample CD is good for this.)

The other way to get synthetic percussion sounds — in particular, the tweakable sounds of the TR-808 and TR-909 — is to buy a clone. Several exist, including the DrumStation and the Jomox Airbase99, both of which are 1U rackmounts and MIDI compatible, making them fit into a studio much easier than even the originals they're designed to emulate.

Then again, why limit yourself to someone else's sounds? With a modular synthesiser, you can always make your own synthetic drum sounds from scratch.

With no real authority on what is and isn't a drum machine, the definition's inevitably expanded.

At one end, there's monophonic synthesisers making manually triggered, unsequenced drum sounds, such as the Syncussion-1 and SDS-V. Both were intended to be played by drummers, although they can be sequenced via an external digital step sequencer if you have one. These are arguably drum synthesisers rather than drum machines, but apparently there aren't enough of them to warrant their own category in most people's minds.

Similarly, the R-8M and DrumStation produce drum sounds, but are controlled via MIDI, whether by an external MIDI sequencer or a live drummer. Both were intended to be played by sequencers, but can equally be played by drummers. In both cases, this speaks more to the flexibility of simple interfaces than it does the intent of the designers.

At the other end, there's MIDI sequencer plus sampler combinations, such as the Studio 440 and MPC60. There seems little on the technical level to distinguish these from sampler-based workstations such as the W-30, or the venerable Atari ST plus sampler combination (or even trackers). Their main musical interface happens to be some mini drumpads for your fingers instead of a keyboard, but you can plug in a controller keyboard just as readily as you can with the ST, so it seems questionable to say that one's better suited than the other for also sequencing pitched sounds.

There's no real overlap of functionality shared between these two extremes. In this broader sense, a drum machine is just about anything that can make a drum sound, that's either artificial in sound or artificially played, or both... even if it can also sequence and play other sounds too.