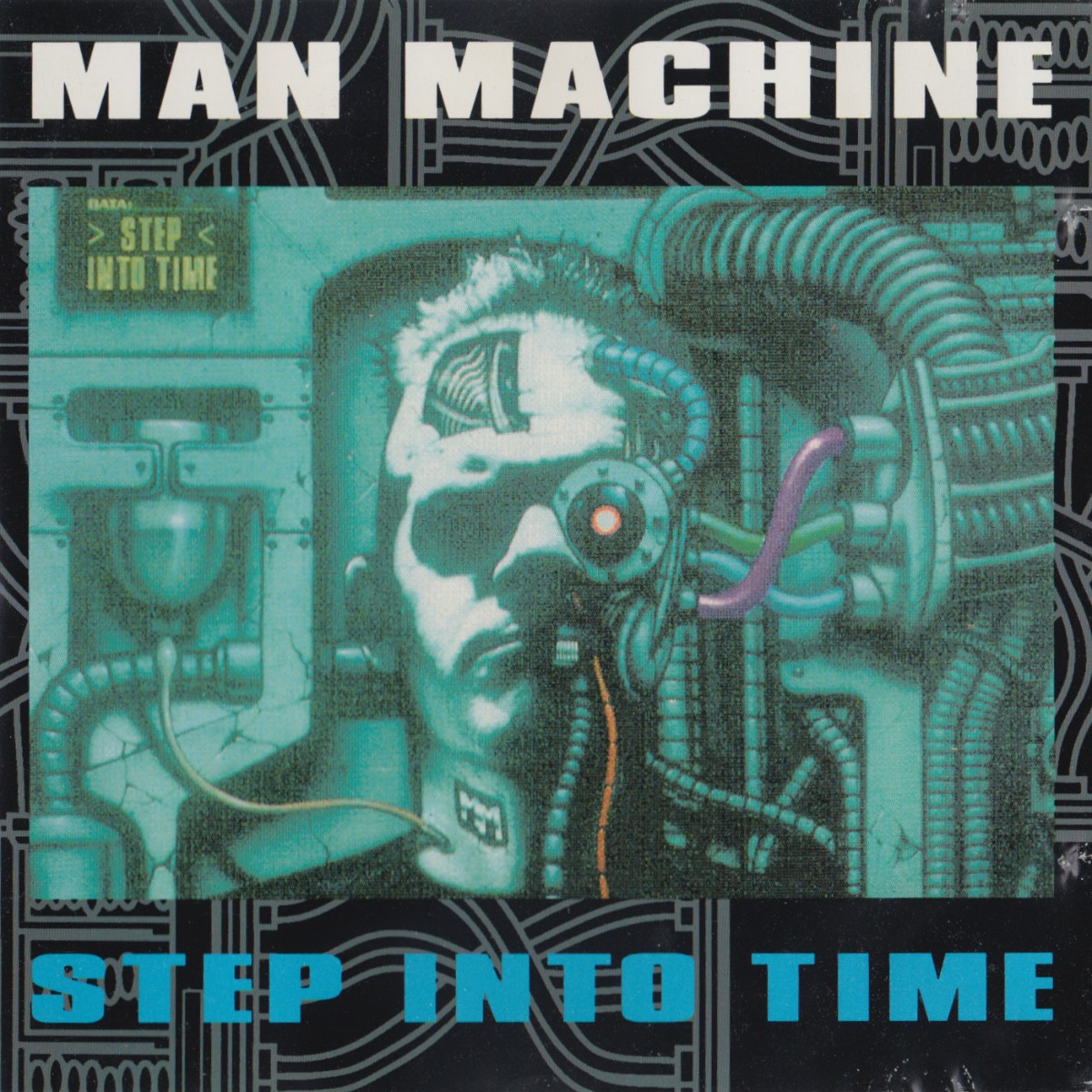 Having filled thousands of 3.5" floppy disks with samples from music and films, he then formed the company Zero-G with Julie Stratton, to sell some of the first sample CDs, starting with the popular Datafile trilogy. He's therefore mostly contributed to dance music indirectly, which is a shame considering how good his one album was.

I believe that man should look on machines as a really useful tool for creating new experiences in music, instead of thinking of them from the old musicians' point of view, as something which should only be there to serve the musician, like a traditional instrument; or from the avant-garde classical guys' point of view, where they give the machine a few rules and literally make it write the music.

In between that, you can have something where you're trying to get the machines to come up with things, but you're always guiding them, always channelling your own creativity through them, letting accidents occur, but using a bit of logic to work out where the accidents are likely to happen. 808 State are very good at doing that.

I think at times you have to let some chaos in, when you're working with machines. You've got to say "that sounds really good. Right, we'll have that in the track" instead of saying "but what channel, where will I put it, how will I use it?" Never mind that, it's in there, that's enough. Now go on and find something else. You've got to have mad days, otherwise you'll never come up with enough good ideas in one go to be able to create a living, breathing track that people will be able to relate to. It's just going to sound like the product of a logical mind, lifeless.

Also, you can get stale very quickly if you work on your own, and because of that, I don't like to do too much in one go. If I'm trying to write, I can tell when I'm starting to lose it — usually after about an hour! Then I just go and do something else for a while, like walk round the garden.