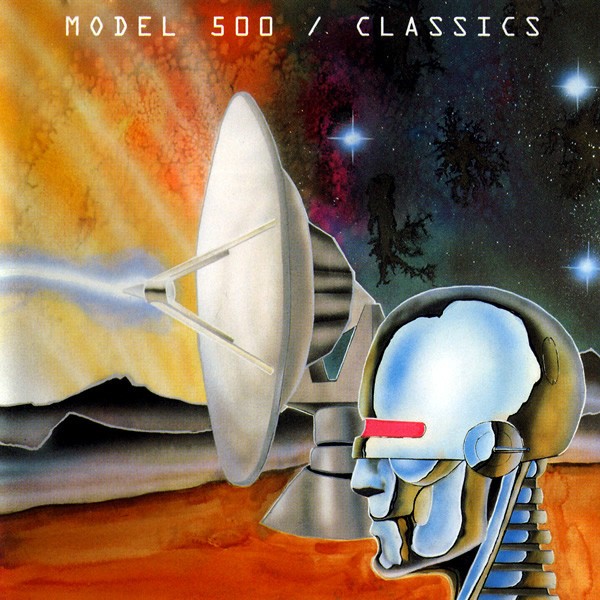 Juan Atkins (Model 500), along with Derrick May and Kevin Saunderson, pioneered Detroit techno.

My concept was that the Kraftwerks, Telexes, and Devos were good, but they weren't funky. I felt that if I could take that type of music, and add a funky element to it, then it would be a smash. We did that, but we just didn't get recognised. Soul Sonic Force came along and beat us to it.

I wanted to use something that repudiated an ethnic designation, something that was really techno, 'cos I've always been into a techno/futurist thing. We always used numbers and computer phrases, like Jon5, 3070, Enter, Clear... So it was following a tradition.

I know guys who go into the studio and try to fill up every track. I've literally seen guys sit there and ask "How many tracks have I got left?" and try to work out how they can fill them up. But if it already feels good, why overdo it?

I don't go in with the attitude that my music is only going to be played in the clubs. I make my records in the hope that people will go and buy them to listen to as well as to dance to. A good dance track is going to grab your attention but on top of that I want something that's interesting and different enough to make you take notice of it. It should be totally different from anything else that's happening, but not so different that it's beyond people so that you end up not interfacing with them. Be right on the edge without going over.

I'm going to try my hardest to always be on the cutting edge. Once you have a successful formula you can't just keep on re-running it, 'cos somebody else is going to come along and blow you out of the water. You've got to move on.

I want to be as far on the edge as possible without going over. I want to stand out whatever I do, but not be so far above that people won't relate to it. It doesn't really make sense to do music that people will get into in ten years or so. I just want to be involved with things that are going to be interesting enough to set trends or standards.