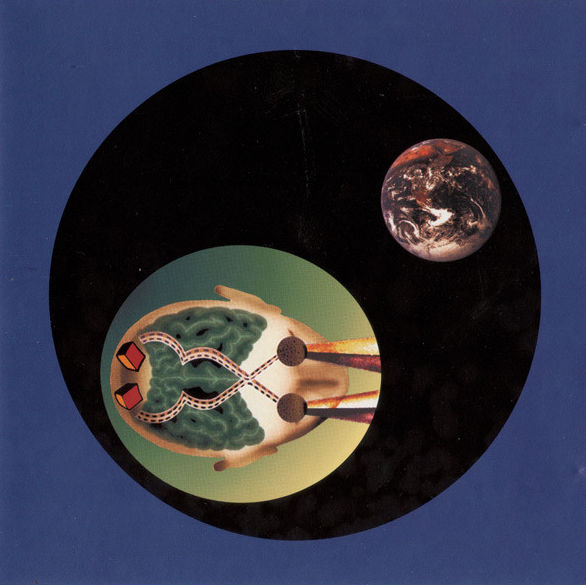 The next year, he collaborated with Pete Namlook to make a still largely undiscovered ambient techno gem, From Within, released on Namlook's obscure Fax +49-69/450464 label.