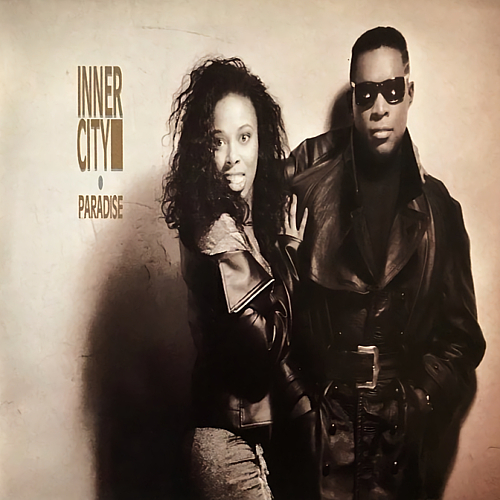 Kevin Saunderson, along with Juan Atkins and Derrick May, is one of the founders of Detroit techno. He teamed up with vocalist Paris Grey to form Inner City.

Under the alias Reese, his track "Just Want Another Chance" introduced a custom Casio CZ-5000[1] patch of his that would become known as the Reese bass.