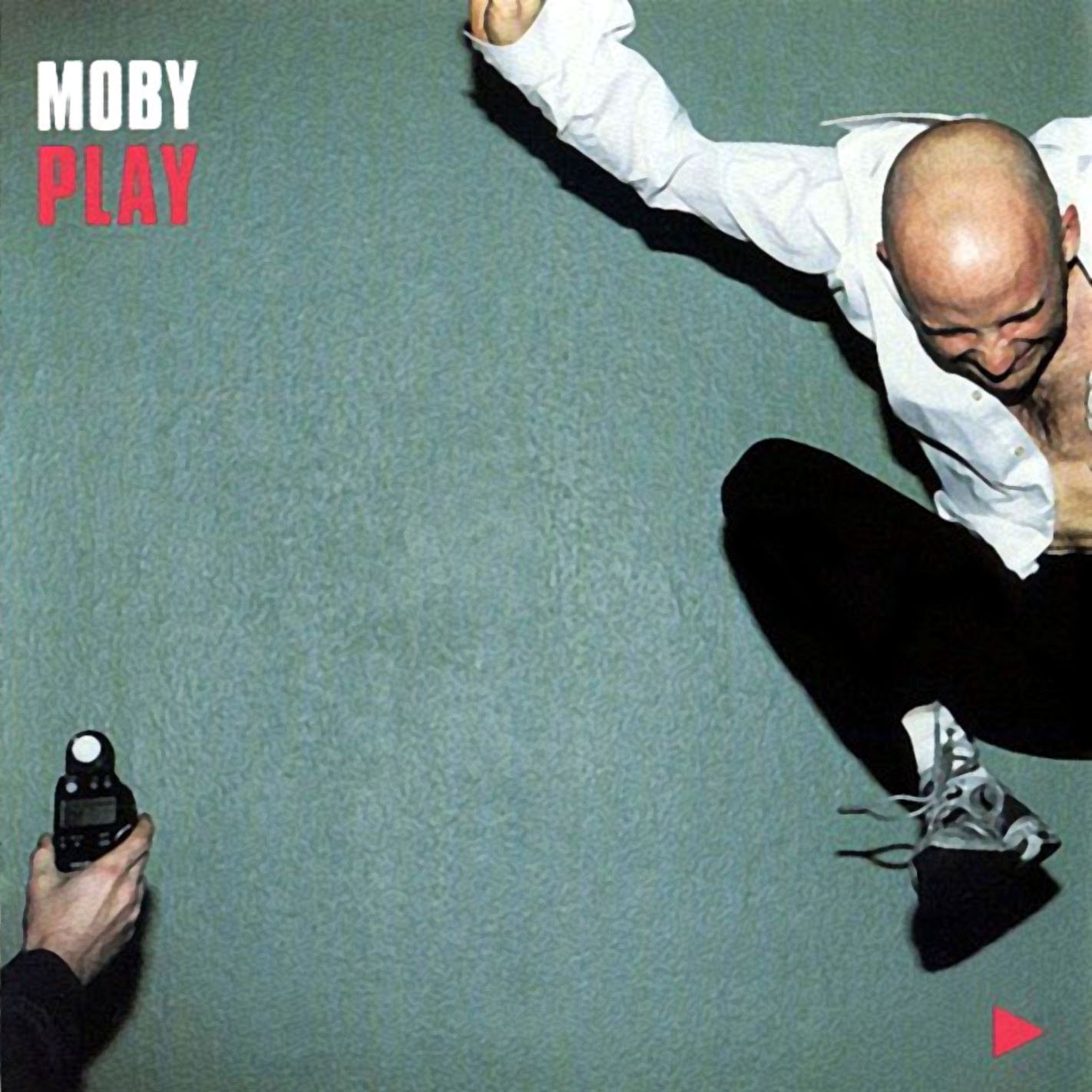 After a brief hit with rave anthem "Go", Moby remixed various artists throughout the nineties, largely unnoticed until in 1999 he savoured sustained success by squeezing Sounds of the South inside his S3200 sampler, supplementing the songs with slick sounds, subsequently sourced in a series of shows, cinema, and adverts. So many adverts.

This isn't a million miles away (more like three and a half thousand) from Fatboy Slim, who had enjoyed success the previous year for similarly recontextualising stellar vocal performances by overlooked Black American artists. At least Camille Yarbrough got paid.

Don't get me wrong, Play and its two sequels sound great. They just exploit systemic racism to let a white guy take all the credit (both recognition and profit) for essentially remixing other people's songs. Though they are excellent remixes, polished in a way that can only be achieved with an expensive home studio. It's just that people like Vera Hall arguably deserved a better legacy than her heartwrenching songs being used to sell products.

Circa Everything Is Wrong