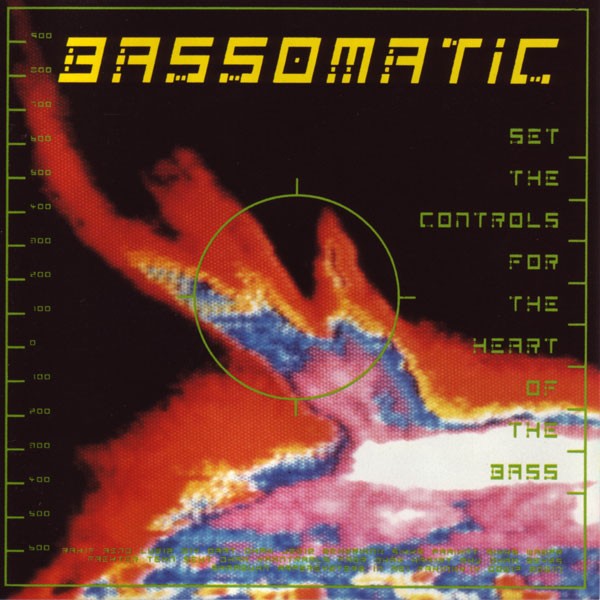 Set the Controls for the Heart of the Bass

William Orbit made some fairly obscure albums between 1987 and 1995, occasionally under aliases such as Strange Cargo and Bassomatic.

He then went on to produce some rather less obscure albums, namely Blur's 13 and Madonna's Ray of Light and Music, as well as his own Pieces in a Modern Style.

Personally, I rather like his 1990 album Set the Controls for the Heart of the Bass. It's perhaps less successful than it deserved to be.