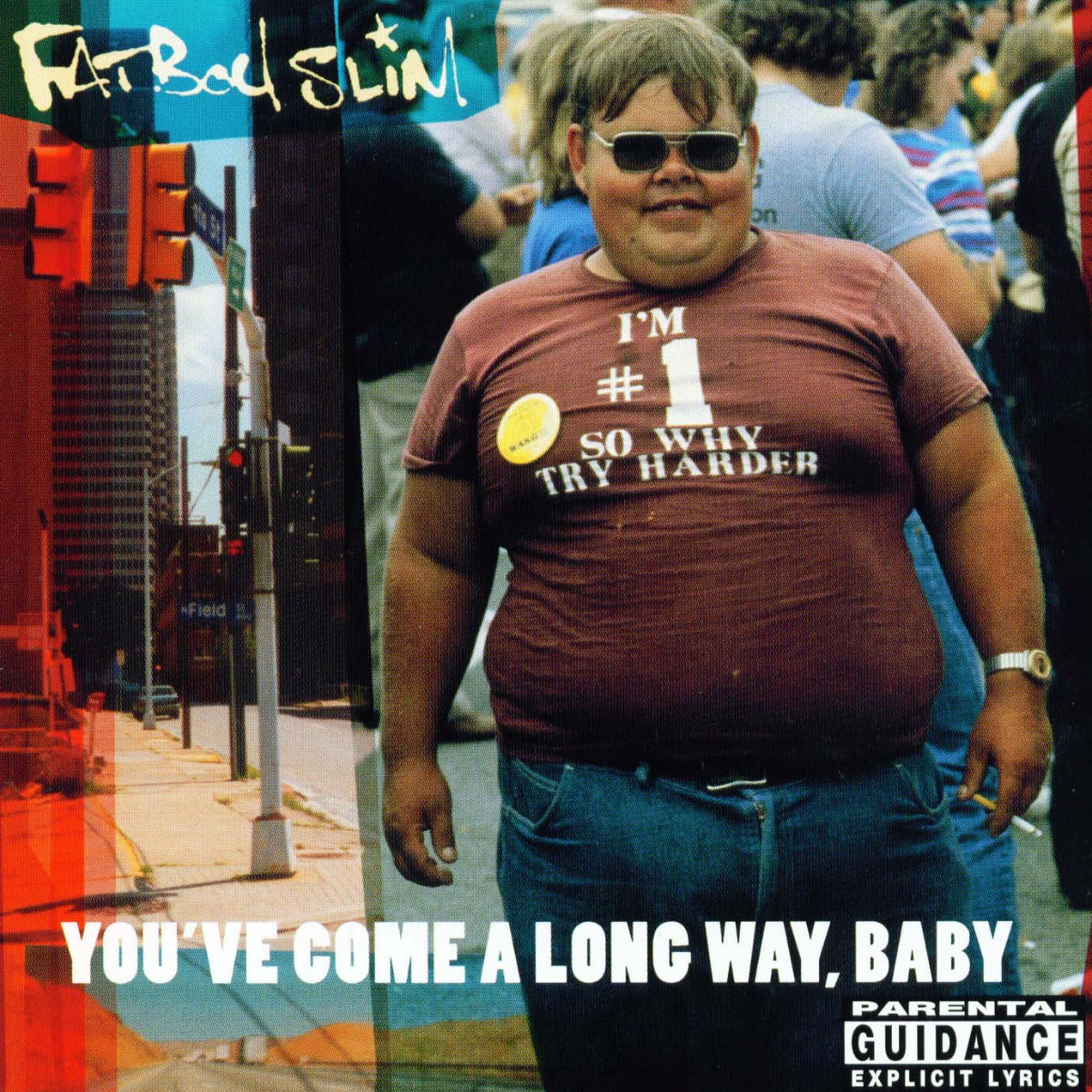 Fatboy Slim is best known for making catchy songs comprised almost entirely of snippets of other people's songs, using a MIDI sequencer and sampler as the ultimate record decks. He also had a lot of hits under various other aliases, and as a prominent member of other projects. His remixes for other artists were often more popular than the original songs.

I was just seven days a week, either partying or making tunes. I'd done "Renegade Master" and "Brimful of Asha", and that's when I was, like, "I've nailed it now, I've got the formula." I remember I did "The Rockafeller Skank" and "Praise You" and "Right Here, Right Now" in the same week. I only know that 'cause they're all on the same disk for the Atari. That was a good week.

After working with Simon Thornton, who showed him that home computers can be quicker to use than dedicated hardware MIDI sequencers after all...

Additions circa Better Living Through Chemistry